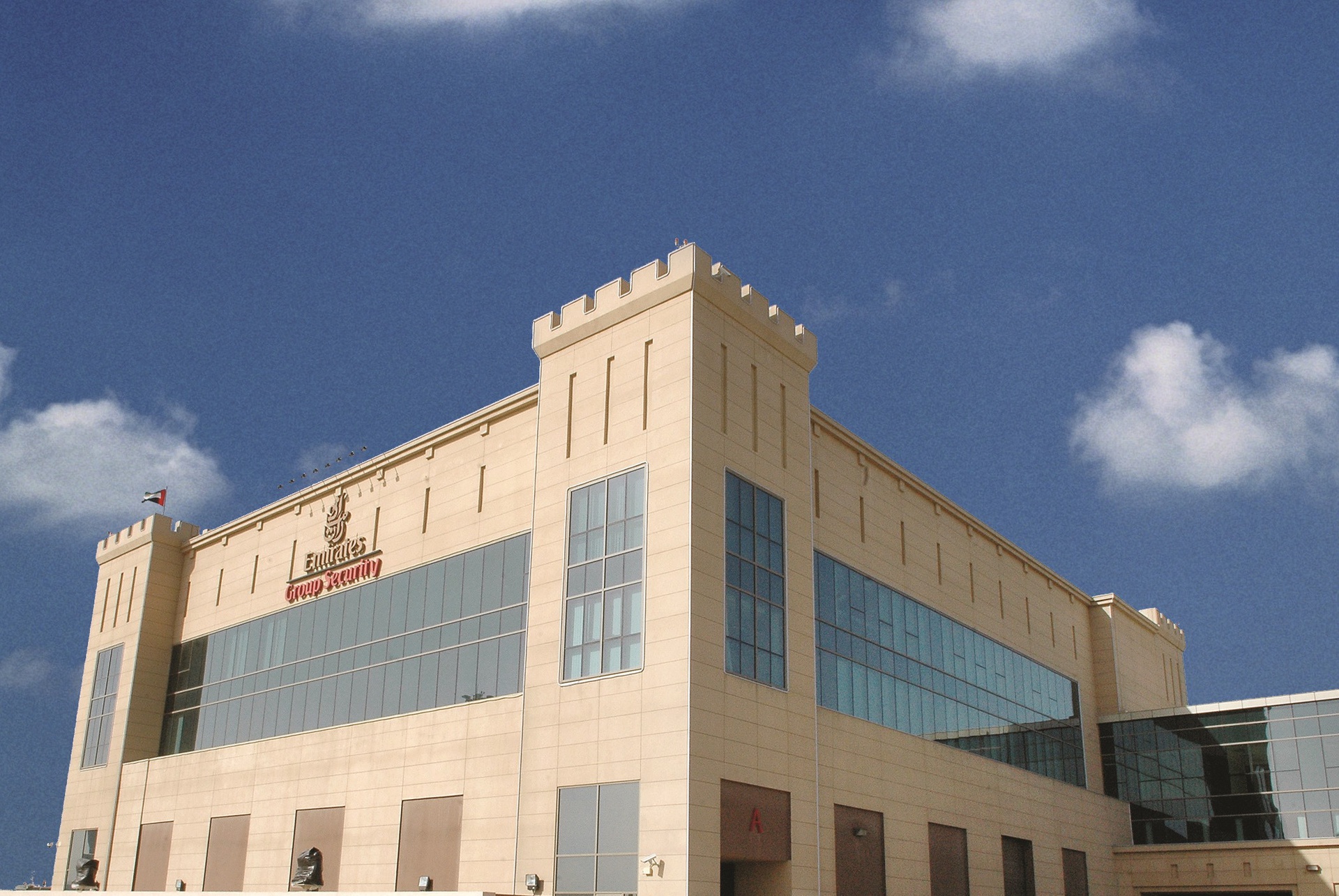 Dubai, U.A.E., 26 July 2017 -  Emirates Group Security, the multi-faceted organisation that develops and implements security measures and strategies across the Emirates network, will be bringing together leading global experts in aviation security for a three day symposium on aviation security in Dubai between 8 and 10 October 2017. This will be the third edition of the AVSEC Global symposium following earlier events held in Dubai in 2013 and 2015 by Emirates Group Security.

Themed ‘Ahead of Tomorrow’, the AVSEC Global 2017 symposium will focus on the initiatives and the technologies that will drive aviation security in the future. The symposium is slated to bring together some of the most prominent industry leaders in global security to discuss critical security challenges of the future including Sir Tim Clark, President Emirates airline, Mr Khoo Boon Hui, former President of Interpol, Ms Sachi Wimmer, Executive Director, Office of Transport Security, Australian Government and Ms Christine Negroni, author and journalist specialising in aviation. The conference will be inaugurated by His Highness (H.H.) Sheikh Ahmed bin Saeed Al Maktoum, Chairman and Chief Executive, Emirates airline and Group.

The AVSEC Global 2017 symposium will build on the success of the event in 2015 which brought together over 600 industry professionals and over 20 key sponsors and exhibitors. In addition to an exhibition, the symposium will also feature the International Awards of Excellence in Aviation Security, which will recognise exceptional performance and achievements in the global aviation security industry. Nominations are invited from both individuals and organisations and the awardees will be determined by an eminent panel of aviation security industry experts.

More details about the event and the awards including information on speakers, registration details and nomination forms  for the awards are available at the Emirates Group Security website.

Emirates Group Security is the award winning organisation that offers a wide spectrum of security services ranging from general to aviation specific. Part of the Emirates group, it employs more than 400 staff directly and over 2000 security staff through its service partner Transguard Group (TG).

Emirates Group Security extends its special aviation security services beyond Emirates to other airlines that operate in and out of Dubai International Airport on a commercial basis. Emirates Group Security’s commitment to excellence is demonstrated by its strict adherence to its Quality Management System conforming to ISO 9001: 2015 standards. The organisation was the recipient of the DQAA – Dubai Quality Award Appreciation in 2012 and the DQAA – Dubai Quality Award in 2016.